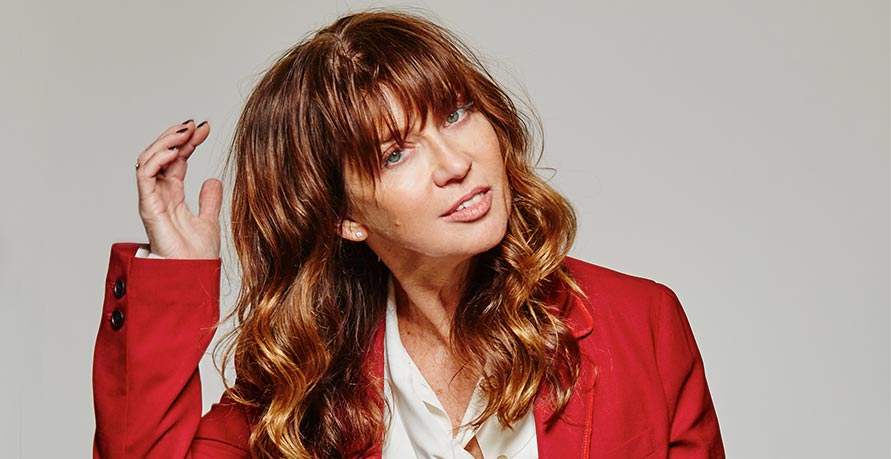 Toni Higginbotham is recognized as one of Australia’s leading casting directors.

Toni Higginbotham founded her eponymous casting business over 25 years ago and operates from Sydney, Melbourne and the Gold Coast. She is recognized as one of Australia’s leading casting directors. Toni possesses a breadth of experience across all platforms – reality TV, series, short films, commercials and feature films. She personally cast Cate Blanchett in her break through role in ‘Heartland’, Simon Baker in ‘E Street’, and Geoffrey Rush and Sam Neil in ‘Frontier’.

Toni has cast for countless advertising campaigns that have been highly awarded, including at Cannes, AWARD, Clio and Caxton. She won AWARD’s first and only Gold Pencil for Casting, for her work on Droga5’s “The Regulars” for Victoria Bitter. Toni cast the groundbreaking Samsung VR experience, showcased at Cannes Lions 2016. Another highlight for Toni was casting Apple’s uplifting marriage equality TVC ‘First Dance’, featuring the weddings of real couples and shot entirely on the iPhone X. Recent film projects include the Netflix Original Sweet River and Big Red, currently in preproduction in Australia.